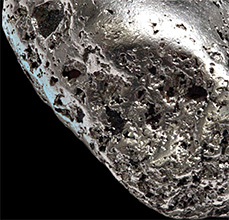 Platinum is the world’s most precious metal.
Now more accessible and attractive to investors than ever before 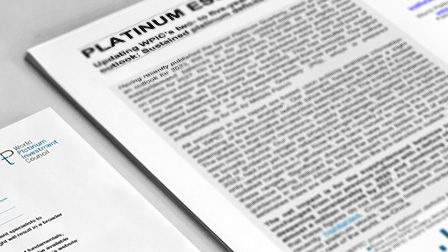 December 2022 Platinum Essentials: Updating WPIC’s two- to five-year supply/demand outlook: Sustained platinum deficits: This report presents our updated outlook for platinum supply and demand for the years 2024-2026 as well as initial estimates for 2027. On a like-for-like basis, total demand is slightly down on previous estimates, but significant cuts to mine supply guidance result in much deeper deficits. However, with published mine supply guidance now updated, we have based our supply forecasts on the mid-point of guidance ranges (previously the low-point). This has resulted in supply demand balances that are broadly unchanged from previously. This report complements, but is entirely separate from, the one year forward outlook we publish in our Platinum Quarterly (PQ), which is prepared independently for us by Metals Focus. 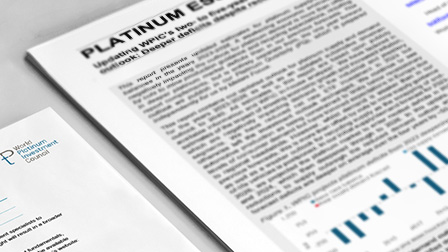 September 2022 Platinum Essentials: Updating WPIC’s two- to five-year supply/demand outlook: Deeper deficits despite recessionary risks: This report presents our updated outlook for platinum supply and demand for the years 2023-2026 as well as an updated automotive drivetrain outlook to 2040. This report complements, but is entirely separate from, the one year forward outlook we publish in our Platinum Quarterly (PQ), which is prepared independently for us by Metals Focus. All estimates in our supply/demand outlook from 2023-2026 in this report are based upon publicly available information and WPIC in-house analysis. Our updated outlook, factors in estimates of the impact of slowing economic growth and increased inflation on demand, and also updates supply to take into account reduced guidance from the PGM miners as well as headwinds to recycling supply. In aggregate, the reductions to supply outweigh the reduced demand outlook and the forecast deficits are deeper on average over the four years by ~50 koz p.a. 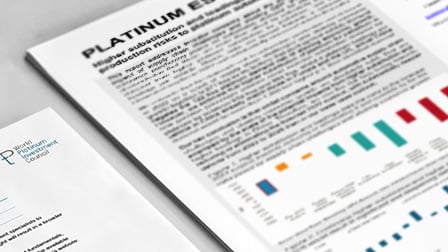 July 2022 Platinum Essentials: Higher substitution and loadings more than offset vehicle production risks to platinum automotive demand: We address valid investor concerns about the potential negative impact on demand for new vehicles from supply chain challenges and eroded consumer purchasing power – due to slowing GDP growth combined with significant inflation, negative 271 koz combined – but demonstrate that these are more than offset by potentially increased demand from higher platinum substitution for palladium (positive 512 to 853 koz), and higher loadings per vehicle in China (up to positive 1,300 koz ). Hence, risks are biased towards a reduced or completely eliminated surplus in 2022 and substantially increased deficits thereafter.

June 2022 (II) Platinum Essentials: WPIC inaugural two- to five-year supply/demand outlook shows platinum market moving to deepening deficits: This report contains the results of WPIC analysis, based on public data, which presents our supply/demand outlook for the years 2023-26. It is intended to complement but is entirely separate from, the one year forward outlook we publish in our Platinum Quarterly (PQ), which is prepared independently for us by Metals Focus. It builds on our recently published drivetrain and fuel cell electric vehicle reports which forecast out to 2040. All estimates in this report are based upon publicly available information and WPIC in-house analysis. Our analysis shows modest platinum deficits in 2023 and 2024 with increasing and materially deeper deficits in 2025 and 2026. It is noteworthy that our supply/demand data does not include China’s platinum imports in excess of identified demand, which deepened the 2020 deficit and moved the market from major surplus into modest deficit in 2021. 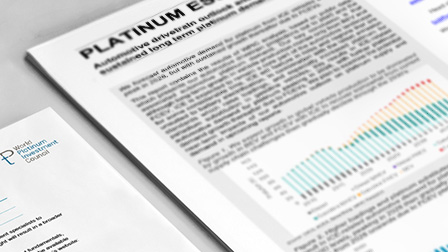 June 2022 (I) Platinum Essentials: Automotive drivetrain outlook and the implications for sustained long term platinum demand: This report contains the results of WPIC analysis, based on public data, which presents our automotive drivetrain projections out to 2040 and the associated automotive platinum demand. Our key conclusion is that although long-term growth in vehicle production comes only from BEV and FCEV, the internal combustion engine (ICE) is expected to remain a core part of the automotive landscape for some considerable time. ICE will feature in roles and regions that are unsuited to battery electrification. In combination with the latest emission standards which raise loadings, and especially increased platinum for palladium substitution in gasoline vehicles, this results in ICE-related automotive demand for platinum peaking in 2028 at 25% above current levels, with further platinum demand growth thereafter due to FCEVs. 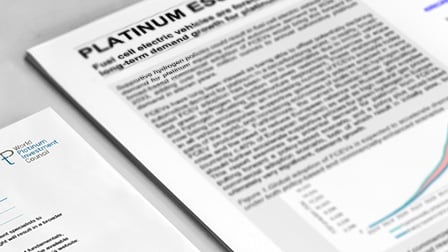 March 2022 (II) Platinum Essentials: Fuel cell electric vehicles are forecast to be a key driver of material long-term demand growth for platinum: All technologies are needed to decarbonise transport; we see fuel cells as complimentary to battery electric vehicles with the potential to play an important role in uses less well suited to battery electrification, particularly in the heavy-duty segment. Automotive fuel cells use platinum catalysts to convert hydrogen gas as fuel and oxygen from the atmosphere into water while generating electricity. Supportive hydrogen policies could result in fuel cell electric vehicle (FCEV) demand for platinum equalling current automotive demand by 2039, but broad-based commercial adoption of FCEVs would bring this forward to 2033, adding over three million ounces to annual automotive platinum demand in ten years. 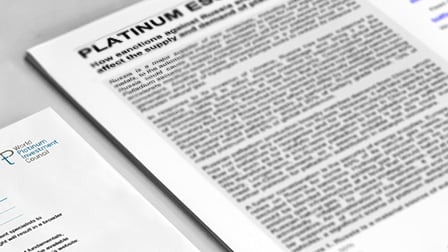 March 2022 (I) Platinum Essentials: How sanctions against Russia and Russian entities might affect the supply and demand of platinum group metals: Sanctions inflicted upon Russia in response to its invasion of Ukraine are having a significant impact on the business activities of Russian companies. Russia is a major supplier of raw materials, including platinum group metals, to the automotive industry. Restrictions on payments could cause immediate shortages in platinum and palladium. Palladium security-of-supply considerations will be more severe and could accelerate medium-term substitution of platinum for palladium in catalytic converters. Another possible consequence is a potential boost to the generation and use of hydrogen as Europe looks to reduce its reliance on Russian natural gas. This would support increased commercial adoption of fuel cell electric vehicles, a significant source of platinum demand in the future. 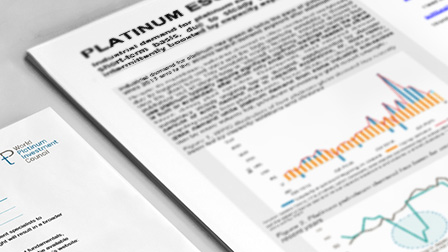 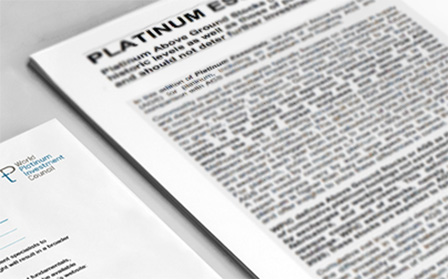 In this edition of Platinum Essentials, we present Above Ground Stocks (AGS) for platinum, including an analysis of estimating AGS and a comparison with AGS estimates of palladium and rhodium. AGS are a natural part of physical metal markets. However, methodologies for calculating annual supply demand balances vary across different data providers, with the result that AGS definitions and therefore estimates can vary significantly. In comparison to other PGMs, platinum AGS appear relatively benign compared to current and potential future annual platinum demand. 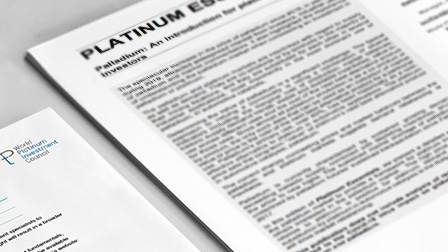 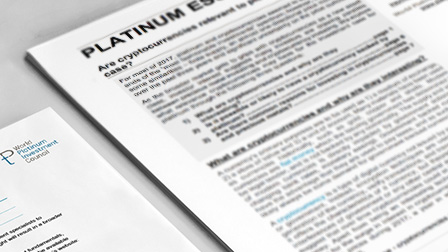 Our latest Platinum Essentials explores whether the emergence of cryptocurrencies is relevant to the investment case for platinum. 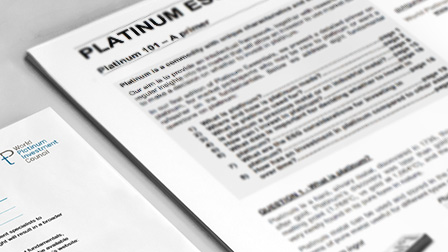 Platinum Essentials is a product exploring topics affecting platinum as an asset class. Our first edition is a Platinum primer, answering fundamental questions on platinum.